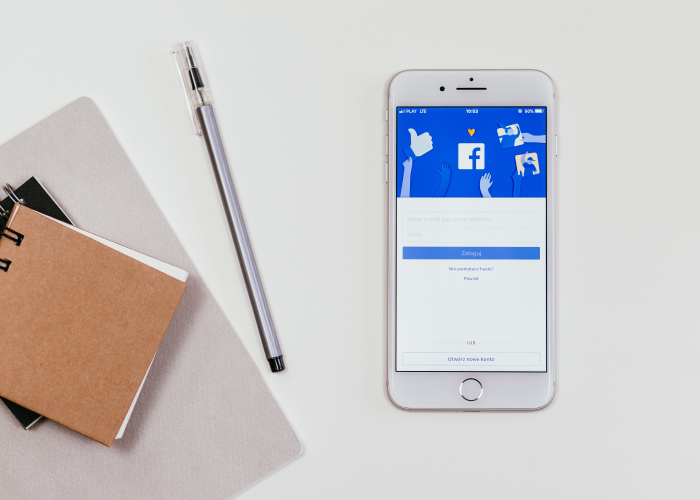 Facebook recently relaunched a research program, simplistically branded ‘Study from Facebook’. In June 2019, it released an app by the same name. The target group were adults from US & India. The study was said to be built on 3 principles:

1. Transparency: In spirit of full disclosure, those enlisting for the study were informed that Facebook would gather their app-related behaviour:

a. Apps installed on their handset

b. Time spent on those apps

2. Safety: Facebook committed not to accessing user ids, passwords or any content including photos, videos, messages. It also committed to not sell information to third parties, and not using info to target ads. In addition, Facebook would not use info to add to user account or behaviour profiles kept by Facebook on each user

3. Fair compensation: This is where the transparency got somewhat obscure, since the launch statement did not disclose the amount paid to participants. What’s interesting is the ‘by invitation’ access. Respondents were recruited into the study using Facebook ads and off-Facebook ads, to willingly sign up and let Facebook collect extra data in exchange of monthly payment.

Observers referred to it as a clever move, designed to provide critical insights to shape Facebook’s product roadmap i.e. a study that would help Facebook discover which competing apps/ features to buy/ copy/ ignore. Some felt it was less “creepy” than Atlas - Facebook’s previous study of app users aged 13 to 35yrs; wherein they were paid upto USD 20 per month in gift cards, for root access.

A quick look at Google Play reviews of the app reveals an interesting story. Rated 2.7 stars by 620 reviewers, the app reports over 50,000 downloads. However, most reviews appear to be from users who were not aware of the ‘by invitation’ clause. These reviewers complain about not receiving a confirmation code, hence unable to benefit from the study.

Such a situation leads one to wonder — given Facebook’s recent controversies, why take on a ‘market research’ task in-house, rather than leaving it to third-party experts? Going direct to users by offering paid incentives is bound to attract a skewed sample. This, in turn, under-represents the universe of app users.

Some also debated the privacy angle of the situation. A desirable business model by Facebook would place app users first, instead of exploiting its relationship with app users. However, this desirable model is somewhat utopian since it assumes a world where the user is high on his digital learning curve. The mobile phone today captures much more sensitive information than ever before. However, respondents’ awareness of the implications of allowing access to such information, is doubtful.

Made for fast growing teams